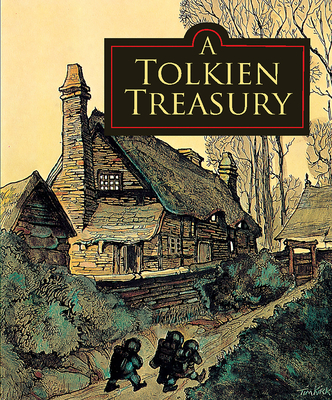 Stories, poems, illustrations, and essays by writers such as W.H. Auden, Colin Wilson, and Edmund Wilson that celebrate the work of the popular fantasy writer J.R.R. Tolkien.

J.R.R Tolkien served in World War I before returning to his alma mater, Oxford, where he taught philology and medieval literature. Fascinated by language Tolkien invented his own "Elvish" which led into his own mythology. The Hobbit was first published in in 1937 followed by the trilogy The Lord of the Rings in 1954-55.
Loading...
or
Not Currently Available for Direct Purchase