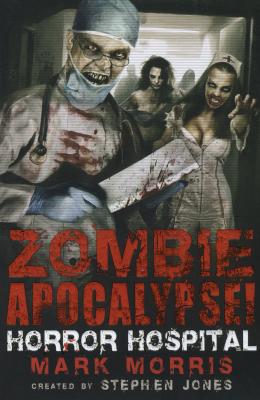 In the near future, set on the first day of the outbreak of "The Death," a big hospital in the East End of London -- already hit by government cutbacks and increasing social unrest -- hears reports of something happening at the All Hallows church protests. Within hours some of the patients begin to "change" . . .

This is the next installment in the Zombie Apocalypse! series.

Mark Morris is the author of twenty novels, plus many more short stories, novellas, articles, and reviews, which have appeared in a wide variety of anthologies and magazines.