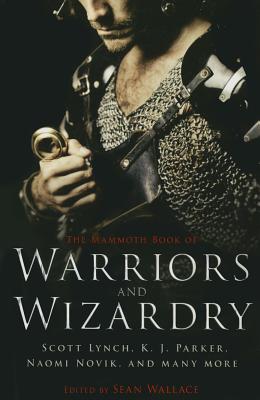 This anthology brings together a stellar collection of short fantasy from authors who have made an impact on the genre over the last decade, along with some bestselling favorites, like Naomi Novik and Jay Lake.