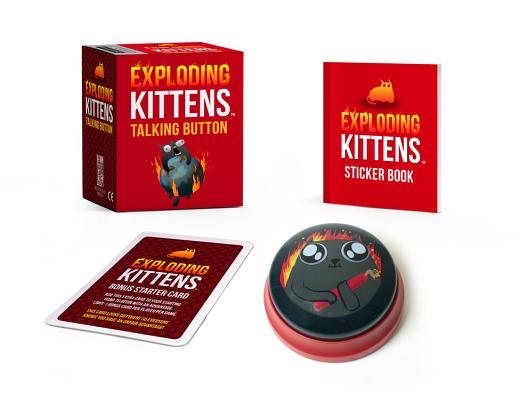 In 2015, Exploding Kittens launched a Kickstarter campaign seeking $10,000 to create a card game. In thirty days, the game raised nearly $9M from 220,000 backers, becoming the most backed crowdfunding campaign in history. Exploding Kittens has been translated into more than twenty-four languages and has sold nearly 10M copies worldwide.
Loading...
or support indie stores by buying on
(This book is on backorder)