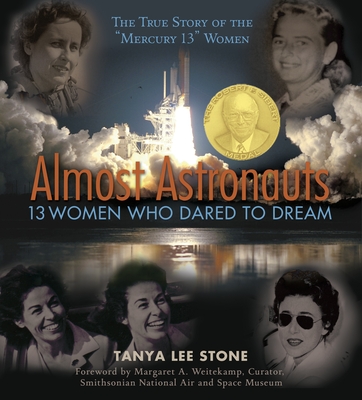 An inspiring if heartbreaking true story of grit, persistence, and determination.
—ForeWord magazine

Tanya Lee Stone is a former editor and award-winning author who often writes about strong women. She has garnered starred reviews and other accolades for books such as Up Close: Ella Fitzgerald and the highly popular Amelia Earhart. She lives in Vermont. Attending Texas Book Festival in November 08.
Loading...
or support indie stores by buying on