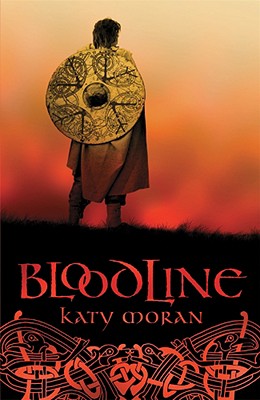 Warring kingdoms, bloody feuds, and a boy’s battle for survival. Step back into the Dark Ages with this riveting epic adventure.

In the wilds of Dark Age Britain, a bard abandons his son, Essa, in a village trapped between two feuding kingdoms. As the once-nomadic boy grows rooted in the life of the Wolf Folk, forging allegiances and young love, King Penda of Mercia threatens to attack, thrusting Essa into the violent and cunning world of the tribal rulers. Joined by unlikely friends, unsure of whom to trust — or even of who he is — Essa sets off on a dangerous journey, using his newfound intuitive gifts to guide them as a deadly battle brews. Will his desperate efforts to save his loved ones bring him closer to understanding why his father has never returned? Fast-paced and full of intrigue, this debut novel transports readers to a time of blood and steel, when peace was fleeting and won only at a cost.

Essa’s story is likely to inspire readers to do more research into the period, as it fully imagines and animates a people of passion, dignity, humor, and complexity caught in the conceits of madmen greedy for land, power, and the domination of their own religious ideals.
—Bulletin of the Center for Children’s Books (starred review)

Katy Moran began writing BLOODLINE while she was still in college. A former children’s book editor, she now spends her days writing in her garden shed in London.
Loading...
or
Not Currently Available for Direct Purchase