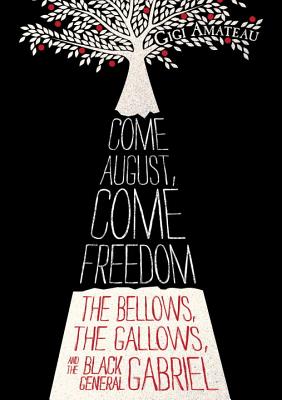 Gigi Amateau is the author of A Certain Strain of Peculiar, Chancey of the Maury River, and Claiming Georgia Tate. She lives in Bon Air, Virginia.
Loading...
or
Not Currently Available for Direct Purchase