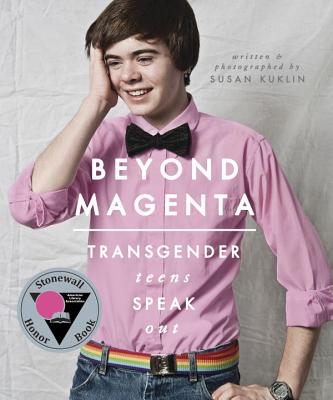 Susan Kuklin is the award-winning author and photographer of more than thirty books for children and young adults that span social issues and culture. Her photographs have appeared in Time, Newsweek, and the New York Times. Susan Kuklin lives in New York City.
Loading...
or
Not Currently Available for Direct Purchase