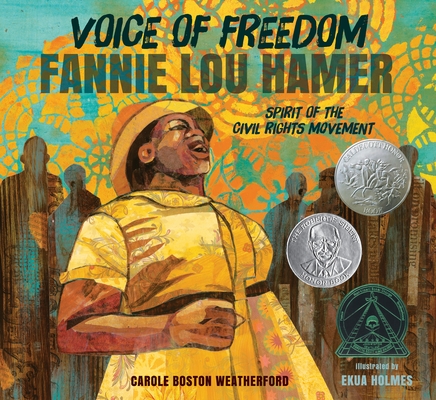 Ekua Holmes is a fine artist whose work explores themes of family, relationships, hope, and faith. In 2013 she was named to the Boston Arts Commission, which oversees public art projects on city property. Voice of Freedom is her first picture book. Ekua Holmes lives in Boston.
Loading...
or support indie stores by buying on