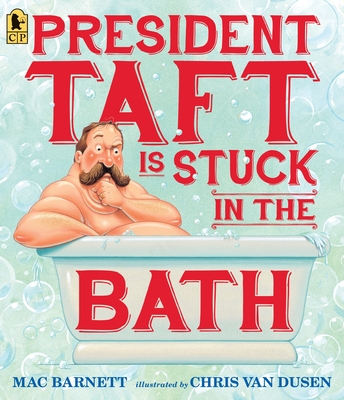 George Washington crossed the Delaware in the dead of night. Abraham Lincoln saved the Union. And President William Howard Taft, a man of great stature . . . well, he got stuck in a bathtub. Now how did he get unstuck?