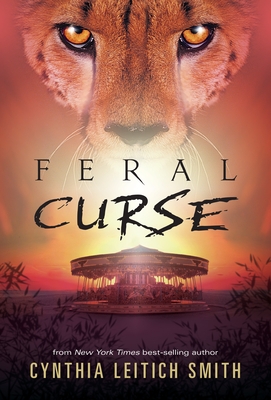 The adopted daughter of two respectable human parents, Kayla is a werecat in the closet. All she knows is the human world. When she comes out to her boyfriend, tragedy ensues, and her determination to know and embrace her heritage grows. Help appears in the lithe form of sexy male werecat Yoshi, backed up by Aimee and Clyde, as the four set out to solve the mystery of a possessed antique carousel while fielding miscast magic, obsessive strangers, and mounting species intolerance.