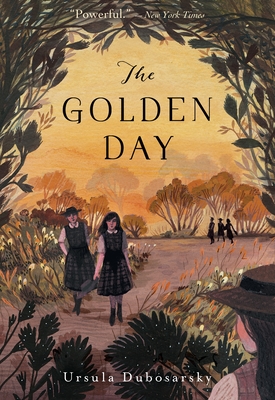 “Chillingly evokes lurking forces capable of tarnishing even the most golden and innocent of days.” — Publishers Weekly (starred review)

When their teacher goes missing during an outing, eleven girls grapple with the aftermath in this haunting, exquisitely told psychological mystery. What actually happened in the seaside cave that day? And who can they tell about it? Part gripping thriller, part ethereal tale of innocence lost, The Golden Day is a poignant study of fear and friendship, and of what it takes to come of age with courage.


Praise For The Golden Day…