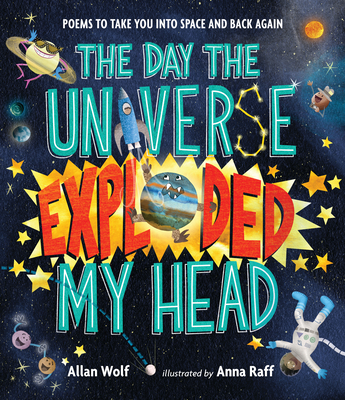 The Day the Universe Exploded My Head