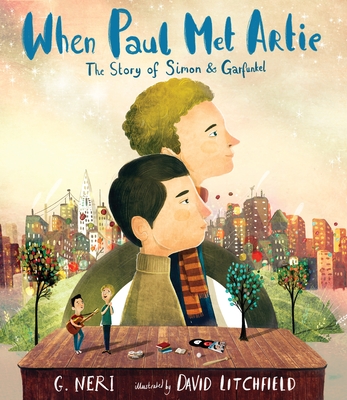 David Litchfield is the creator of the award-winning The Bear and the Piano and the illustrator of several other books for young readers. He lives in the United Kingdom.
Loading...
or
Not Currently Available for Direct Purchase