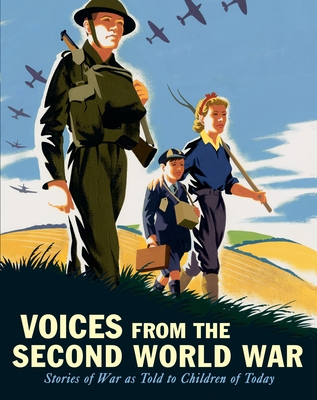 Voices from the Second World War

Because the majority of the interviews were done by and written for children, the accounts are not overly graphic, making this an ideal book to keep in upper elementary/middle school classes and libraries. It is an excellent resource for history buffs and for those who may not know much about the time period.
—School Library Connection