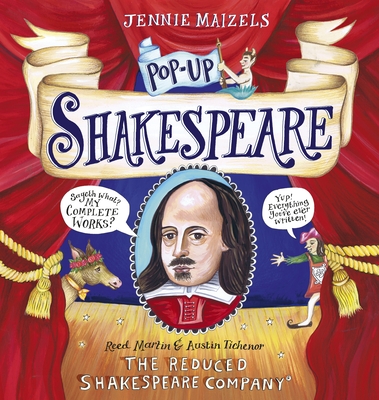 When I first heard about the project, I wondered who the target audience was...the answer seems to be that it’s for everyone.
—Huffington Post

Jennie Maizels studied illustration at Central Saint Martin’s School of Art and Design in London. She is best known for her engaging nonfiction books for children, such as Pop-up New York, Pop-up London, and The Terrific Times Tables Book. Jennie Maizels lives in England.
Loading...
or support indie stores by buying on