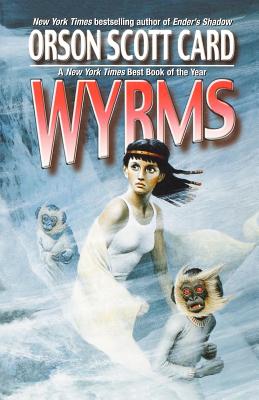 A New York Times Best Book of the Year

The sphere is alien in origin, but has been controlled by man for millennia. A legend as old as the stars rules this constructed world: When the seventh seventh seventh human Heptarch is crowned, he will be the Kristos and will bring eternal salvation . . . or the destruction of the cosmos.

Patience is the only daughter of the rightful Heptarch, but she, like her father before her, serves the usurper who has destroyed her family. For she has learned the true ruler's honor: Duty to one's race is more important than duty to one's self.

But the time for prudence has passed, and that which has slept for ages has awakened. And Patience must journey to the heartsoul of this planet to confront her destiny . . . and her world's.

“One of the most gripping SF adventure novels of recent years.” —Science Fiction Chronicle