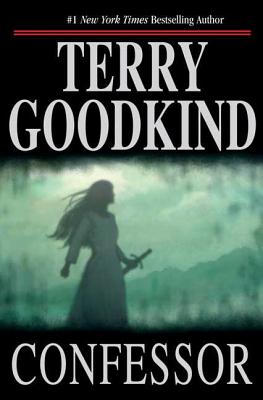 Sword of Truth (Book 3 of the Chainfire Trilogy)


Praise For Confessor: Sword of Truth (Book 3 of the Chainfire Trilogy)…