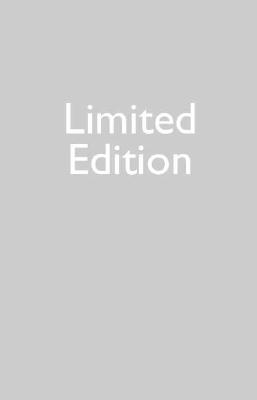 Join Richard and Kahlan in the concluding novel of one of the most remarkable and memorable journeys ever written. It started with one rule, and will end with the rule of all rules, the rule unwritten, the rule unspoken since the dawn of history.
When next the sun rises, the world will be forever changed.

"Makes an indelible impact." --Publishers Weekly on Faith of the Fallen

"Few writers have Goodkind's power of creation…a phenomenal piece of imaginative writing, exhaustive in its scope and riveting in its detail." --Publishing News on Temple of the Winds

"Goodkind's greatest triumph: the ability to introduce immediately identifiable characters. His heroes, like us, are not perfect. Instead, each is flawed in ways that strengthen, rather than weaken their impact. You'll find no two-dimensional oafs here. In fact, at times you'll think you're looking at your own reflection." --SFX on Blood of the Fold

Terry Goodkind is a #1 New York Times bestselling author. On April 2nd, 2010 Terry announced his triumphant return to the world of Richard and Kahlan. Join the fan community at TerryGoodkind.com for all of the latest.Goodkind was born and raised in Omaha, Nebraska, where he also attended art school, one of his many interests on the way to becoming a writer. Besides a career in wildlife art, he has been a cabinet maker and violin maker, and he has done restoration work on rare and exotic artifacts from around the world -- each with its own story to tell, he says.While continuing to maintain the northeastern home he built with his own hands, in recent years he and his wife, Jeri, have created a second home in the desert Southwest, where he now spends the majority of his time.
Loading...
or
Not Currently Available for Direct Purchase