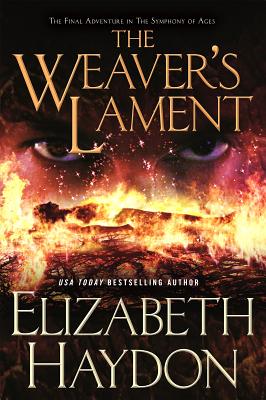 The Final Adventure in The Symphony of Ages


Praise For The Weaver's Lament: The Final Adventure in The Symphony of Ages…