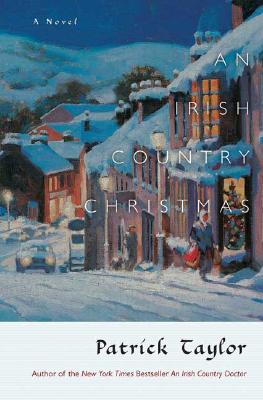 
Praise For An Irish Country Christmas…

“Full of stories and vivid characters, the novel recalls a good night in a pub. Its greatest charm lies in homey Ulster idioms. . . . Good, light entertainment.”--Booklist on An Irish Country Village


“This book is written with compassion and hilarity about a community whose inhabitants are as wonderful and loony as any on earth.”--Malachy McCourt, New York Times bestselling author on An Irish Country Doctor