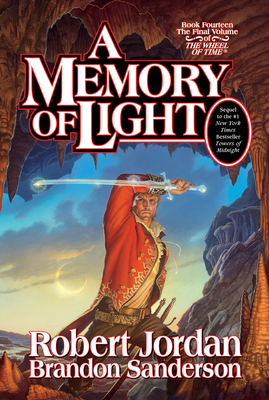 A Memory of Light


Praise For A Memory of Light: Book Fourteen of The Wheel of Time…