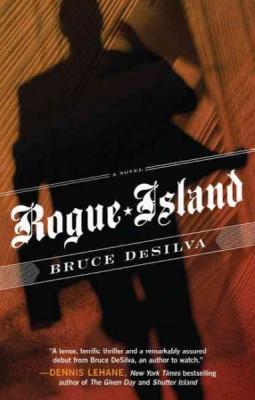 Liam Mulligan is as old school as a newspaper man gets. His beat is Providence, Rhode Island, and he knows every street and alley. He knows the priests and prostitutes, the cops and street thugs. He knows the mobsters and politicians who are pretty much one and the same.

Someone is systematically burning down the neighborhood Mulligan grew up in, people he knows and loves are perishing in the flames, and the public is on the verge of panic. With the whole city of Providence on his back, Mulligan must weed through a wildly colorful array of characters to find the truth.

Bruce DeSilva recently retired from journalism after a 41-year career. Most recently, he was the Associated Press's writing coach, responsible for training AP journalists worldwide. He is now a masters thesis advisor at the Columbia University School of Journalism. He and his wife, the poet Patricia Smith, live in Howell, N.J., with their graddaughter, Mikaila, and a Bernese Mountain Dog named Brady.