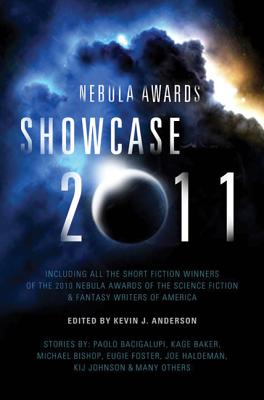 With this inaugural volume at Tor, the annual Nebula Award collection is reborn as a fiction-only anthology, edited by the incomparable Kevin J. Anderson. This collection of nominees for 2010's Nebula Awards includes all of the prior year's most celebrated stories, and will be published in time for the 2011 Nebula Awards in May, 2011.


Praise For The Nebula Awards Showcase 2011…

“The Nebula Award anthologies are part of the permanent record of the SF field.” —David G. Hartwell