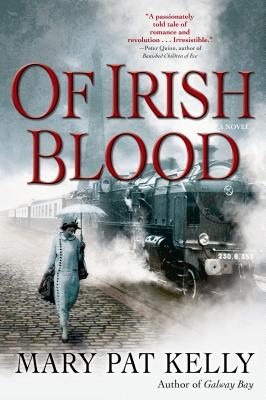 It's 1903. Nora Kelly, twenty-four, is talented, outspoken, progressive, and climbing the ladder of opportunity, until she falls for an attractive but dangerous man who sends her running back to the Old World her family had fled. Nora takes on Paris, mixing with couturiers, artists, and "les femmes Americaines" of the Left Bank such as Gertrude Stein and Sylvia Beach. But when she stumbles into the centuries-old Collège des Irlandais, a good-looking scholar, an unconventional priest, and Ireland's revolutionary women challenge Nora to honor her Irish blood and join the struggle to free Ireland.


Praise For Of Irish Blood: A Novel…