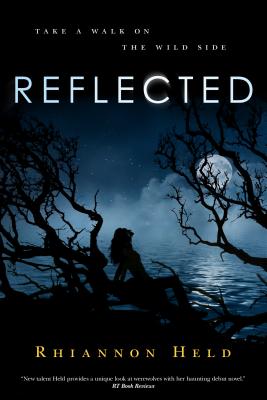 Rhiannon Held continues the secret lives of the werewolf packs that live and hunt alongside human society in "Reflected," the third book of the series that began with her debut novel, "Silver." Silver and her mate Andrew Dare are pack leaders of the entire North American werewolf population, and that makes the more traditional packs in Europe very nervous indeed. It's getting hard to hide from human surveillance.