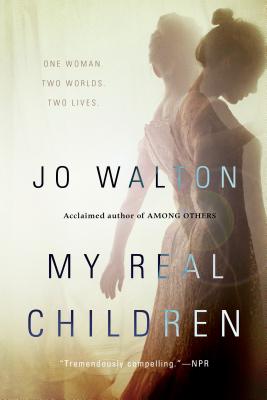 "Two period dramas for the price of one, told through the science fictional conceit of alternate realities…All of this is rendered with Walton's usual power and beauty."—The New York Times Book Review

"My Real Children is a quiet triumph."—Publishers Weekly

"Walton is a straightforward, unsparing writer, and she strikes a poignant balance between the ideas of agency and fate. Science fiction elements add an eerie complexity to these deeply felt portraits."—Kirkus Reviews