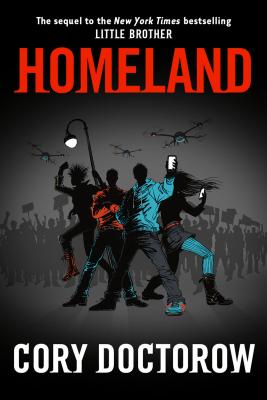 “A wonderful, important book . . . I'd recommend Little Brother over pretty much any book I've read this year.” —Neil Gaiman on Little Brother

“A terrific read . . . A neat story and a cogently written, passionately felt argument. It's a stirring call to arms.” —The New York Times on Little Brother

“I'm a huge fan of Little Brother. Reading about m1k3y, Ange, and their friends helped me visualize the escalating intrusions on our freedom and privacy wrought by advances in technology. The book describes a dystopia that seems chillingly plausible--and near.” —Alex Kozinski, Chief Justice of the U.S. Court of Appeals for the Ninth Circuit on Little Brother