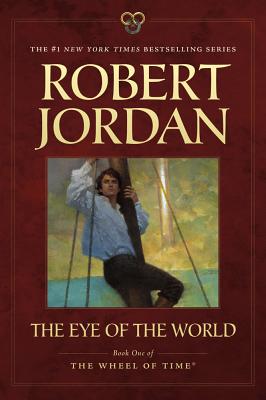 The Eye of the World, the first novel in Robert Jordan's #1 New York Times bestselling epic fantasy series, The Wheel of Time®, follows Moiraine Damodred as she arrives in Emond's Field on a quest to find the one prophesized to stand against The Dark One.

When a vicious band of half-men, half beasts invade the Two Rivers seeking their master’s enemy, Moiraine persuades Rand al’Thor and his friends to leave their home and enter a larger unimaginable world filled with dangers waiting in the shadows and in the light.