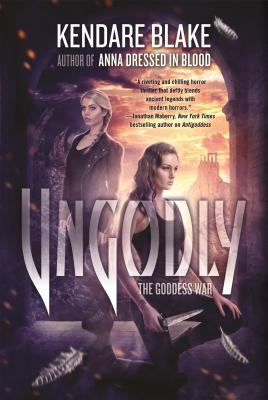 The Goddess War concludes in Ungodly, by the #1 New York Times bestselling author of Three Dark Crowns and Anna Dressed in Blood


Praise For Ungodly: A Novel (The Goddess War #3)…