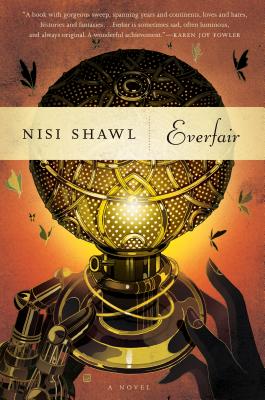 Nisi Shawl is a writer of science fiction and fantasy short stories and a journalist. She is the co-author (with Cynthia Ward) of Writing the Other: Bridging Cultural Differences for Successful Fiction. Her short stories have appeared in Asimov's, Strange Horizons, and numerous other magazines and anthologies.
Loading...
or
Not Currently Available for Direct Purchase