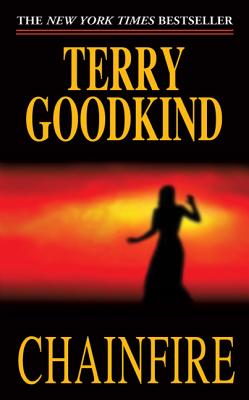 With Wizard's First Rule and seven subsequent masterpieces, Terry Goodkind has thrilled readers worldwide with the unique sweep of his storytelling. Now, in Chainfire, Goodkind returns with a new novel of Richard and Kahlan, the beginning of a sequence of three novels that will bring their epic story to its culmination.


Praise For Chainfire: Sword of Truth…

“Each volume of the Sword of Truth . . . proves more difficult to review than the last. There are only so many ways of heaping praise on a series that gets better and better.” —SFX on Blood of the Fold

“Everything one could ask for in an epic fantasy.” —Publishers Weekly on Stone of Tears