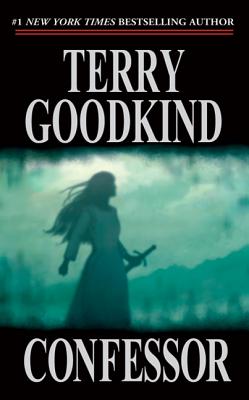 
Praise For Confessor: Sword of Truth…