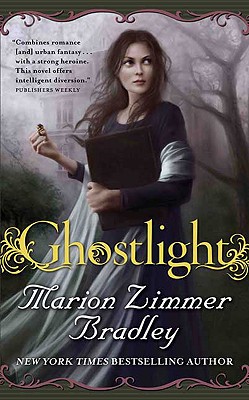 Thorne Blackburn claimed to have magickal powers, to be able to tap into ancient wisdom.  Others claimed he was a fake, cheating his many followers out of their money and destroying their free well.

The truth may never be known . . . one dark, climactic night thirty years ago, Blackburn’s most powerful ritual went horribly awry, leaving his flock shattered and one woman dead.  Blackburn himself vanished.

Now the scattered remains of Blackburn’s followers have rallied around a new leader, the charismatic Justin Pilgrim.  Hearing this, Thorne Blackburn’s daughter, Truth, returns to the site of her mother’s death and father’s disappearance.

Truth has many unanswered questions.  Where are her long-lost half-siblings?  Was her mother’s death accident or murder?  Is Pilgrim a charlatan, or are his claimed powers real?  If he completes Thorn’s ritual, will someone else die?

The answers will lead Truth to deeply powerful truth of her own, one that will change her life forever.

MARION ZIMMER BRADLEY was the "New York Times" bestselling author of "The Mists of Avalon" and other Avalon titles, the Darkover science fiction series, and many other novels. She won the World Fantasy Award for Lifetime Achievement. Before her death in 2000, Bradley had lived for several decades in Berkeley, CA.
Loading...
or
Not Currently Available for Direct Purchase