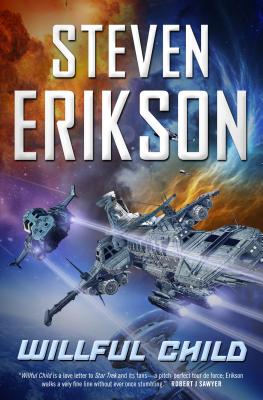 “Erikson ranks near the top of the epic fantasy pantheon.”—Publishers Weekly, starred review

“Erikson has no peer when it comes to action and imagination.”—SF Site

“A multilayered tale of magic and war, loyalty and betrayal.  Complexly drawn characters occupy a richly detailed world in this panoramic saga.”—Library Journal


“The kind of epic narrative that will have you scrambling for more.”
—Stephen R. Donaldson

“Wonderful and intimately evoked... A writer of real imaginative force and breadth.”
—The Times Literary Supplement on This River Awakens


“Erikson is a master of lost and forgotten epochs, a weaver of ancient epics.”
—Salon.com