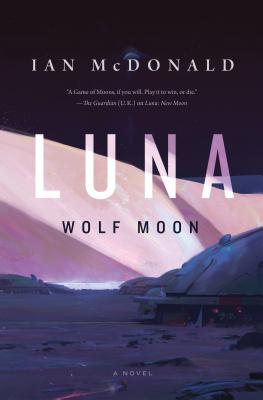 Corta Helio, one of the five family corporations that rule the Moon, has fallen. Its riches are divided up among its many enemies, its survivors scattered. Eighteen months have passed .

The remaining Helio children, Lucasinho and Luna, are under the protection of the powerful Asamoahs, while Robson, still reeling from witnessing his parent’s violent deaths, is now a ward--virtually a hostage-- of Mackenzie Metals. And the last appointed heir, Lucas, has vanished of the surface of the moon.