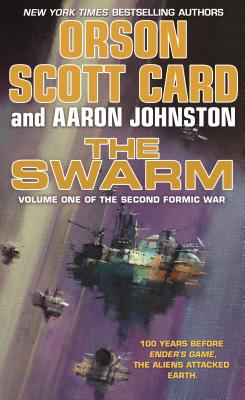 AARON JOHNSTON is the coauthor of The New York Times bestselling novels Earth Unaware, Earth Afire, and other Ender's Game prequel novels. He was also the co-creator and showrunner for the sci-fi series Extinct, as well as an associate producer on the movie Ender’s Game. He and his wife are the parents of four children.
or
Buy Here
Copyright © 2020 American Booksellers Association