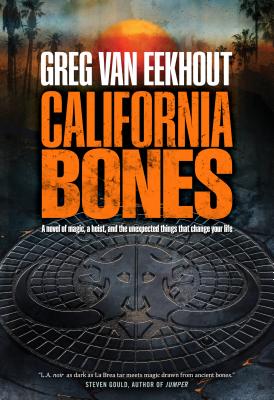 Greg van Eekhout is an American fantasy and science fiction writer born and raised in Los Angeles. Following his professional debut, a story in Starlight 3, he published a couple of dozen stories, appearing in most of the genre’s major science fiction magazines, several anthologies, and a number of Year’s Best compilations. His story “In the Late December” was a Nebula finalist, and his first novel, Norse Code, came out in 2009. For fun, Greg practices Northern Shaolin kung fu and indulges his love of little tacos.
Loading...
or support indie stores by buying on