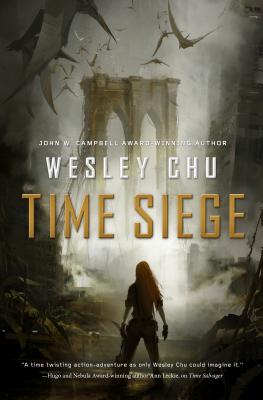 WESLEY CHU was a finalist for the John W. Campbell Award for Best New Writer. His debut novel, The Lives of Tao, earned him a Young Adult Library Services Association Alex Award and a Science Fiction Goodreads Choice Award Finalist slot.
Loading...
or
Not Currently Available for Direct Purchase