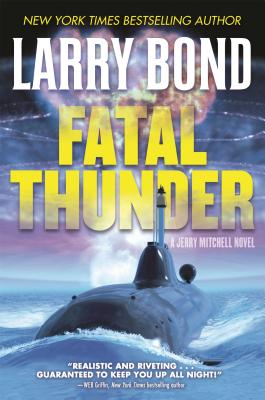 India and Pakistan are stalemated in a war that India launched to “remove the threat of terrorism, once and for all.” Without the knowledge of the rest of the Indian government, a small but powerful group of senior military officers and civilian security officials have decided to strike at China, Pakistan's backer and India's recent enemy in the Littoral Alliance War. The conspirators’ planned attack will leave Pakistan largely undefended, ensuring the success of India’s military campaign.

To conceal the origins of the attack, the group has obtained Russian-made nuclear warheads and torpedos from a renegade Russian arms merchant, which will be delivered covertly by INS Chakra.

Girish Samant, until recently the captain of Chakra, discovers hints of the far-reaching conspiracy and seeks aid from an old enemy, the only person he can trust: skipper of the USS North Dakota, Jerry Mitchell.