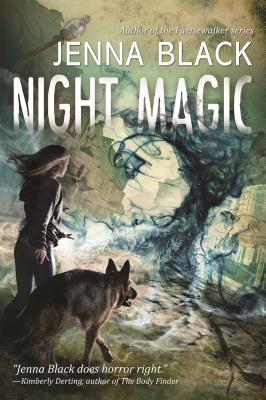 "Effectively blending grisly horror, teenage dilemmas, and a touch of romance, Black has built a genuinely scary city where the night literally has teeth.”—Publishers Weekly