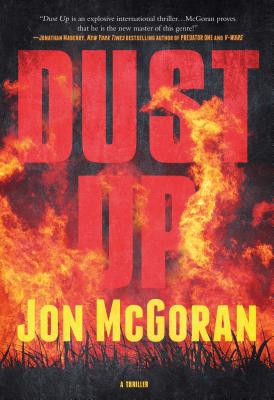 A halfhearted investigation labels the murder a domestic dispute, with Miriam, Ron’s widow, the sole suspect. Doyle discovers the Hartwells both worked for a big biotech company and suspects something else is going on, but it’s not his case. Then Miriam tracks him down and tells him her story.

Miriam and Ron had been working in Haiti and visiting her friend Regi Baudet, the deputy health minister, when they stumbled upon a corporate cover-up of tainted food aid that sickened an entire village—and was one hundred percent fatal. They were coming to Doyle to blow the whistle. Before Miriam can say more, they are attacked by gunmen and she flees, then disappears.