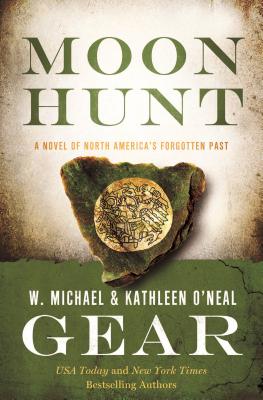 Against the intricate majesty that was America’s greatest pre-Columbian city, the Gears have once again woven the latest archaeological data into a painstakingly accurate reconstruction of Cahokia and provide a rare look into the mystical underpinnings of Native American culture.

What happens when your god goes missing?

The lord god of Cahokia has been spirited away to the Underworld and the empire teeters on the brink of disaster as clans fight for control.

Night Shadow Star, the god’s human sister, and Fire Cat, her warrior bodyguard, are the only two people who can bring him back. They descend into the Sacred Cave where monsters dwell, willing to sacrifice themselves to save their kingdom.

What they find makes them question if that sacrifice is worth it.