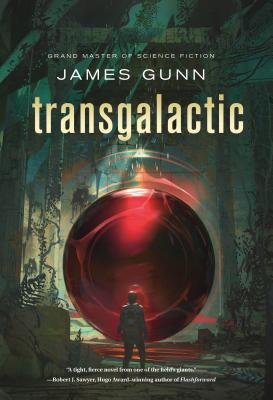 A Novel (The Transcendental Machine #2)

When Riley and Asha finally reached the planet Terminal and found the Transcendental Machine, a matter transmission device built by an ancient race, they chose to be "translated." Now in possession of intellectual and physical powers that set them above human limitations, the machine has transported them to two, separate, unknown planets among a possibility of billions.

Riley and Asha know that together they can change the galaxy, so they attempt to do the impossible--find each other.