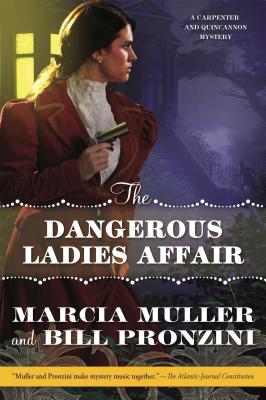 Bill Pronzini's novel, Snowbound, received the Grand Prix de la Littérature Policière as the best crime novel published in France in 1988. A Wasteland of Strangers was nominated for best crime novel of 1997 by both the Mystery Writers of America and the International Crime Writers Association; in addition to six Edgar Award nominations, Pronzini has received three Shamus Awards, two for best novel, and the Lifetime Achievement Award. He lives in northern California with his wife, the crime novelist Marcia Muller.
or support indie stores by buying on
Copyright © 2020 American Booksellers Association