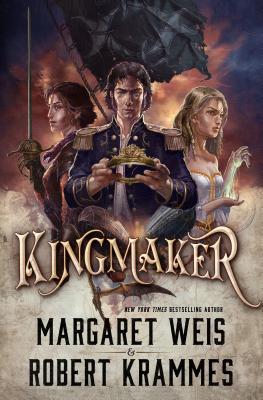 In this exciting adventure, Kate and Sophia and their dragon Dalgren form a desperate plan to free Phillip from prison. Thomas is crowned king and discovers a plot by King Ullr to invade Freya. And Henry is forced to flee to the Aligoes where he makes a discovery that could change the fortunes of his beleaguered nation.

ROBERT KRAMMES is a game designer and the general manager at Aztec Video Productions. He is the author of the Dragon Brigade Series along with Margaret Weis. He lives in Cincinnati, Ohio.
Loading...
or
Not Currently Available for Direct Purchase