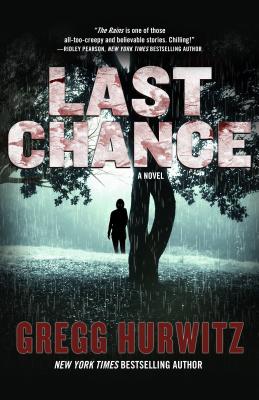 A Novel (The Rains Brothers #2)

"A brilliant, terrifying, rule-breaking reimagining of the zombie novel. Hurwitz pulls no punches and takes no prisoners."—Jonathan Maberry, NYT bestselling author of Rot & Ruin, on The Rains

Phase one of the invasion is over.
The small town of Creek's Cause is decimated, a war zone.
Everyone over the age of eighteen years is either dead or unrecognizable,
all transformed into vicious, inhuman beings.
The kids and teens who remain hide in the high school, struggling to survive—at least until their eighteenth birthdays.

But phase two is about to begin...
And the Rain brothers might be humanity's only hope of survival.