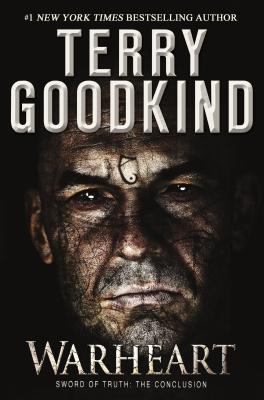 Sword of Truth - The Conclusion (Richard and Kahlan #4)

Terry Goodkind's New York Times bestseller, Warheart, is the direct sequel to, and the conclusion of, the story begun in The Omen Machine, The Third Kingdom, and Severed Souls.