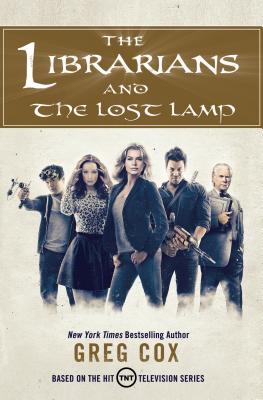 The first book in a new trilogy based on the hit television show, The Librarians, by Greg Cox.