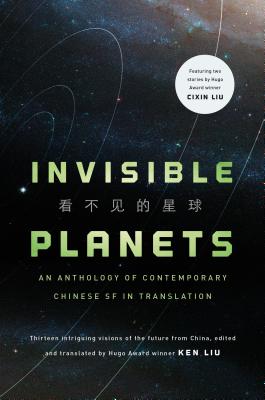 Ken Liu’s fiction has appeared in F&SF, Asimov’s, Analog, Strange Horizons, Lightspeed, and Clarkesworld, among other places. He is the author of The Grace of Kings, and has won a Nebula, two Hugos, a World Fantasy Award, and a Science Fiction & Fantasy Translation Award, and been nominated for the Sturgeon and the Locus Awards. He edited and translated the Chinese science fiction anthology Invisible Planets. He lives near Boston with his family.
Loading...
or
Not Currently Available for Direct Purchase